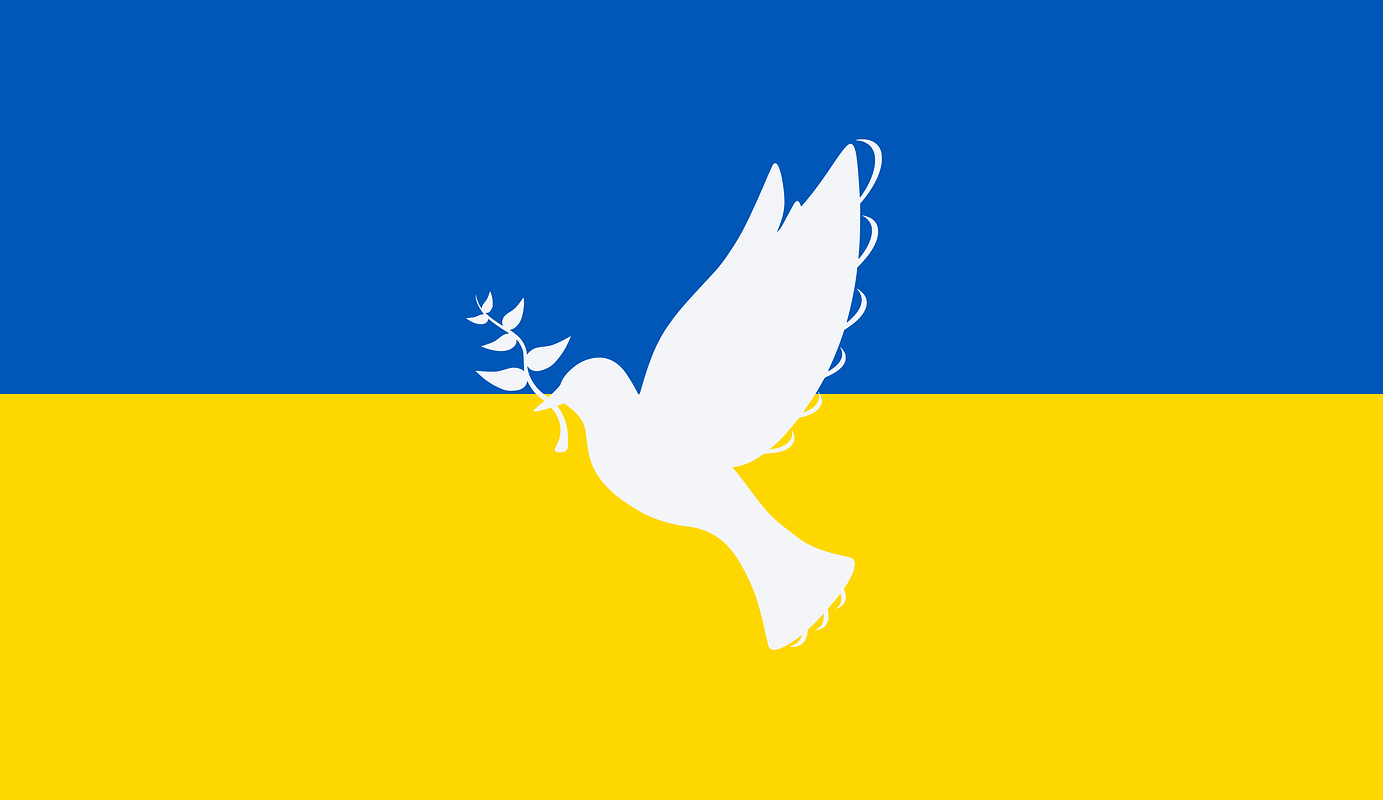 ASENTICS is deeply concerned about the current situation in Ukraine. We condemn the belligerent attack on a sovereign European country and the fact that Europe’s borders are being called into question. Our primary concern and solidarity is with the Ukrainian people and all those who are suffering as a result of this blatant violation of international law. We also extend our sympathy to the brave people of Russia who are courageously standing up for peace despite the threat of violence and punishment.
We support all measures taken by the European Union and its global partners and are in favour of the firm defence of international law in the hope of a speedy return to peaceful conditions.

Although it is only the proverbial drop in the ocean, ASENTICS has initiated support for the needy people from Ukraine by making an immediate donation to “Aktion-Deutschland-Hilft”. We can only ask you to do the same.